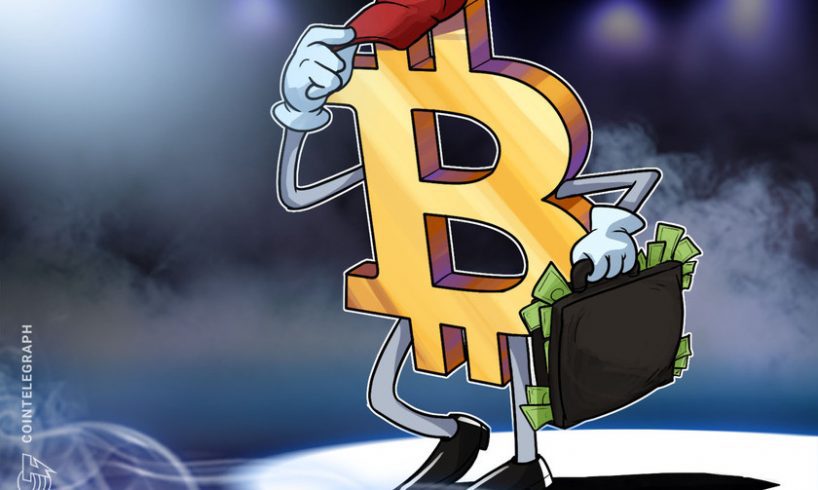 Data from Cointelegraph Markets Pro and TradingView showed BTC/USD rising 1.4% on the day to hit new local highs of $32,150 on Bitstamp.

The pair saw an abrupt reversal of trajectory on the BoA announcement, having previously tested $31,000 support repeatedly throughout the day.

As such, a key zone to retake for potential bullish continuation, $32,300, was now back on the menu, this seeming an unlikely goal just hours before.

For trader and analyst Rekt Capital, current levels are key when it comes to the daily close.

“BTC needs to reclaim orange as support if BTC is to maintain the upper half of this blue wedging structure,” he said alongside an explanatory chart.

As Cointelegraph reported, on the lower end, $31,000 remained as a crucial breaker whose failure to hold would open the door to $24,000.

Bitcoin’s latest move had an instantaneous knock-on effect for altcoins.

Whereas daily losses across major cryptocurrencies were typically 5% on Friday, these swiftly dissipated and some altcoins even began posting gains. Buy a Dream House With Bitcoin In the Idyllic Caribbean Valley of Puerto RicoBitcoin.com MediaBitcoin News