You are here: Home Crypto Updates 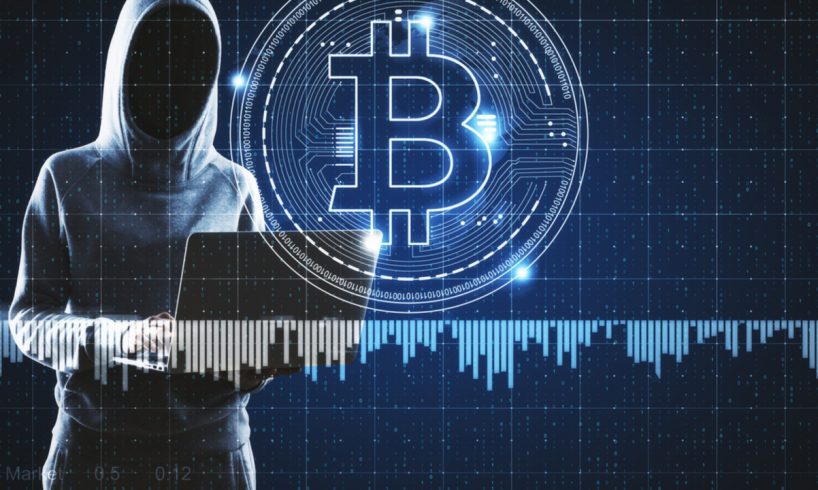 A crypto stealer seems to have spread through a massive spam campaign across several countries, including the United States, Australia, Japan, and Germany. The malware dubbed “Panda Stealer” has been spotted by a cybersecurity company. It is reportedly also distributed on Discord channels.

Malware Can Also Steal Data From Telegram and Discord Apps

According to the report published by Trend Micro, the stealer is a variant of another malware named “Collector Stealer,” which utilizes the same algorithms to bypass most detection tools. The malware is contained within a malicious Excel file in a .xlsm format.

Once the victim executes a series of Powershell scripts in the infected document, Panda Stealer deploys its malicious processes. It collects sensitive crypto-related data, including private keys and records of past transactions performed with wallets from virtual currencies like dash (DASH), litecoin (LTC), ethereum (ETH).

Researchers from Trend Micro provided further technical details on the malware’s similarities with other ones:

Panda Stealer was found to be a variant of Collector Stealer, which has been sold on some underground forums and a Telegram channel. Collector Stealer has since been cracked by a Russian threat actor called NCP, also known as su1c1de. (…) Like Panda Stealer, Collector Stealer exfiltrates information like cookies, login data, and web data from a compromised computer, storing them in an SQLite3 database. It also covers its tracks by deleting its stolen files and activity logs after its execution.

But the stealer is not limited to catching digital asset-related data from victims. In fact, the study revealed that it has the technical capabilities to steal credentials from Telegram, Nordvpn, and Discord, among others.

Moreover, Panda Stealer can take screenshots from the users’ computers and catch encrypted data in browsers, such as credit card information.

Bitcoin.com News has reported the surge of crypto-malware over the past few months. Recently, a cryptocurrency-related malware program named “Westeal” has been advertised on darknet forums as the “leading way to make money in 2021,” raising alarms among the cybersecurity community.

The system has the resources to steal bitcoin (BTC) and ethereum, but the malicious code works under a subscription model.

What do you think about the study revealed by the cybersecurity firm? Let us know in the comments section below. 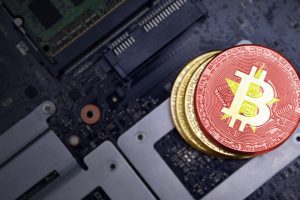 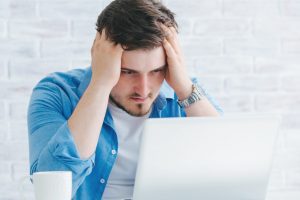 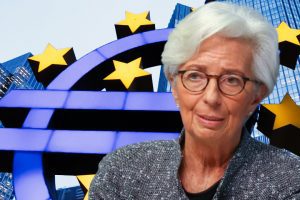 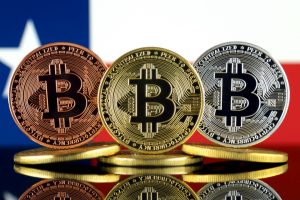 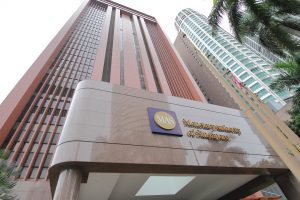