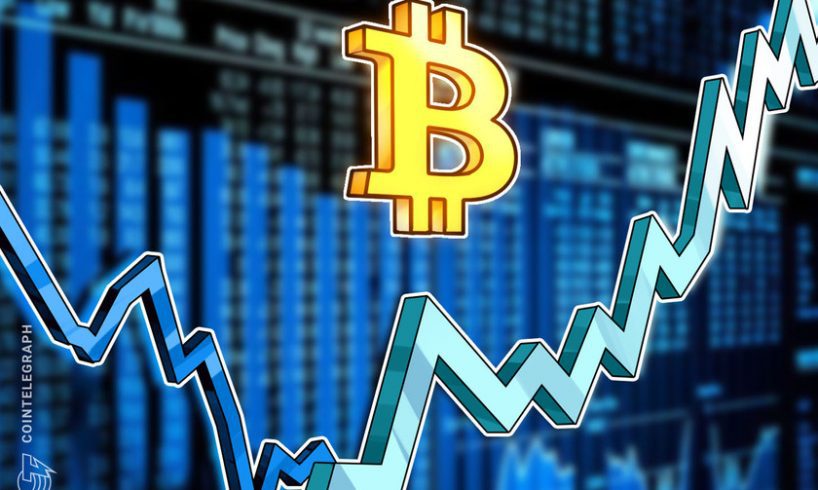 Despite Bitcoin crashing below $30,000 for the first time in one month, on-chain metrics suggest whales may be steadily accumulating BTC.

According to Glassnode’s July 19 “The Week On-Chain” report, the Bitcoin reserves of centralized exchanges have continued to evaporate despite the recently sustained bearish momentum, with an average of 36,000 Bitcoin (worth roughly $1 billion) being withdrawn from exchanges monthly.

Glassnode infers the shrinking Bitcoin reserves on exchanges as indicating large investors moving BTC into secure storage, rather than leaving their coins on exchanges in preparation for selling.

Glassnode also identified a recent increase in the number of entities hodling Bitcoin since May, increasing from roughly 250,000 to nearly 300,000 today. Glassnode describes “an entity” as a unique on-chain cluster of associated addresses.

The on-chain analytics provider noted that the number of “sending entities” — unique address clusters associated with selling — has fallen by roughly one-third from 150,000 to 100,000, while “receiving entities” — addresses linked to accumulation or holding — have increased by roughly than 20% from 190,000 to 250,000 over the same period.

“We have an extremely divided market, and one with a likely expansion of volatility just around the corner.”

It added that miners are now also in accumulation mode despite expenses incurred in the great migration in the wake of China’s mining crackdown. The miner net position change metric indicates that more than 3,300 BTC per month is currently being accumulated.