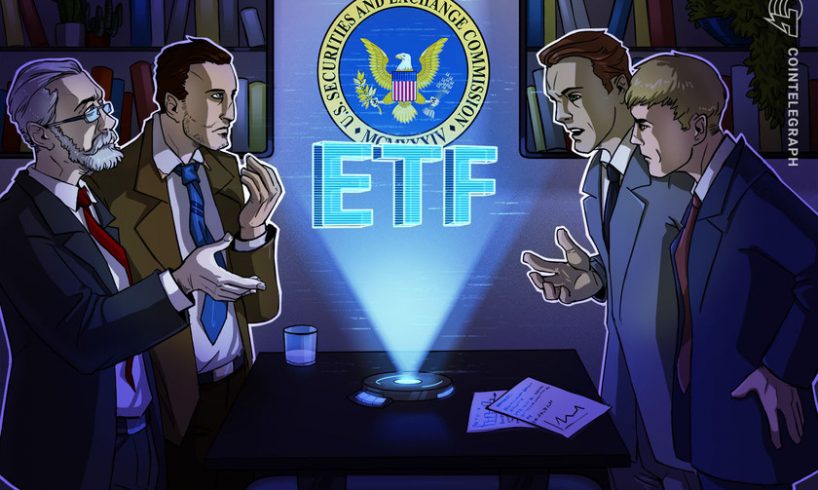 Filed on Wednesday, the application indicates that the proposed Global X Bitcoin Trust — a Delaware statutory trust formed in mid-July of this year — would, if approved, trade on the Cboe bZx exchange. The Bank of New York Mellon would serve as the trust’s administrator. As per the filing:

Investors in the fund, or their authorized financial agents, would receive Bitcoin from the trust through an unnamed BTC custodian. While unnamed, Global X indicates that the custodian is a limited purpose trust company authorized by the New York State Department of Financial Services to provide digital asset custody services. The filing stipulates that the trust itself “will not purchase or, barring a liquidation or extraordinary circumstances described herein, sell bitcoin directly.”

Earlier this week, Greg King, CEO of Osprey Funds, argued that the high number of Bitcoin ETF applications in the U.S. earlier this year contributed to Bitcoin’s extraordinary 2021 bull run.

The SEC’s persistent reluctance to approve a crypto ETF, alongside hawkish regulatory remarks in the U.S. regarding various crypto assets like stablecoins, has, for King, played a role in the coin’s subsequent price downturn. King has suggested that 2022 would be the earliest the U.S. regulator would approve a Bitcoin ETF application.