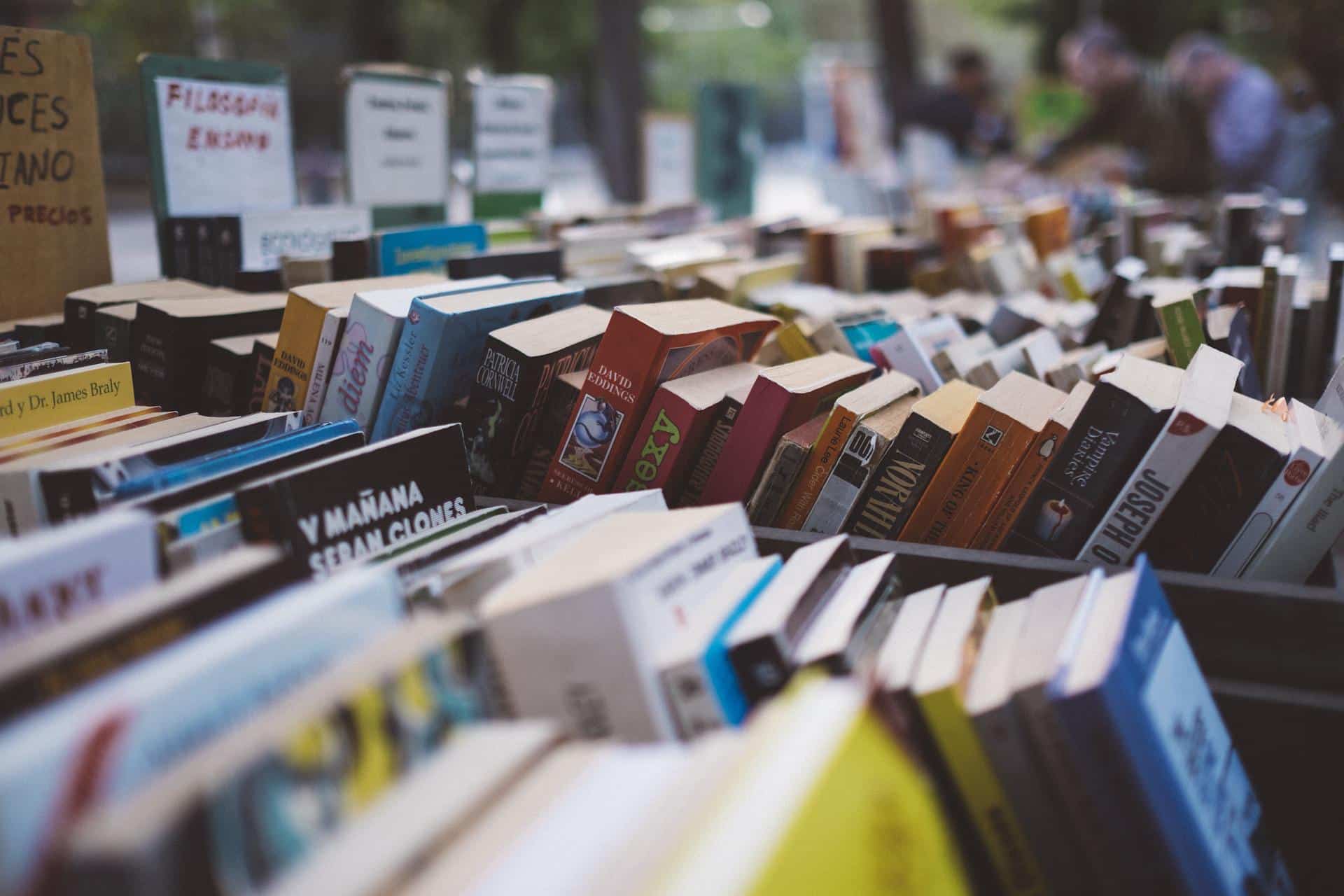 Vitalik Buterin publishes a compilation of his writing in a book format which anyone can buy with ETH as an e-book, or if you want to go the traditional route, you can just use cash on popular sites like Amazon, or wherever to book can be found.

With summer coming to a close and fall approaching, Ethereum (ETH) co-founder Vitalik Buterin is joining the race for this year’s crypto-related bestseller with the upcoming release of Proof of Stake, a compilation of his writings over the last ten years.

Buterin tweeted that the book would be available in both physical and digital formats on September 27. The author said that his whole portion of the book’s earnings will be used to promote open-source public goods via Gitcoin Grants. Vitalik Buterin publishes a compilation of his writing and we’re very excited to take a look at what he has compiled.

Interested readers can obtain a signed digital copy of Proof of Stake and an associated NFT by visiting this page.

“Donate any amount of ETH above to receive an NFT and digitally signed book from Vitalik. You’ll mint a non-transferable NFT and, when the book is available, you’ll gain access to your signed digital copy,” according to the site.

Pledges made on the book’s official website will go to the Gitcoin Grants matching pool, with 10% going to the title’s publisher, Seven Stories Press, to promote public goods in independent publishing.

To guarantee widespread dissemination, readers will be able to purchase the book from a variety of shops, including Amazon, Barnes & Noble, and Walmart.

“These writings, collected from his essays before and during the rise of Ethereum, reveal Buterin to be a vivid and imaginative writer, with context from media studies scholar Nathan Schneider,” says the blurb on the site. “While many around him were focused on seeing the value of their tokens rise, he was working through the problems and possibilities of crafting an Internet-native world.”

A product excerpt from the physical copy of the book on Amazon is below:

“When he was only nineteen years old, in late 2013, Vitalik Buterin published a visionary paper outlining the ideas behind what would become Ethereum. He proposed to take what Bitcoin did for currency—replace government and corporate power with power shared among users—and apply it to everyday apps, organizations, and society as a whole. Now, less than a decade later, Ethereum is the second-most-valuable cryptocurrency and serves as the foundation for the weird new world of NFT artworks, virtual real estate in the metaverse, and decentralized autonomous organizations.”

As of the time of writing of this article there were no reviews on Amazon for the book.